What do Muslims think about Jesus? 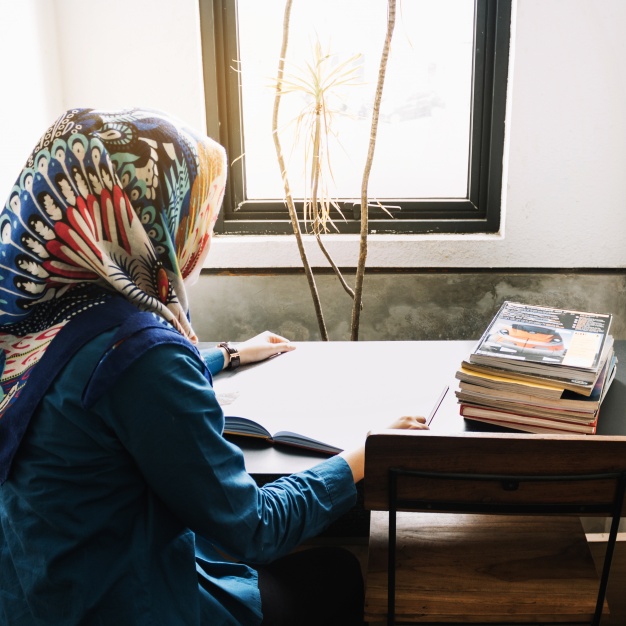 Muslims respect and venerate Jesus Christ. They consider him to be one of God’s greatest messengers to humankind. The Qur’an re-affirms his miraculous birth and his miraculous abilities. Furthermore, his mother Mary is regarded as one of the most pure and exalted women of all creation. As the Quran says:

“Behold! the angel said: ‘God has chosen you and purified you and has chosen you above the women of all nations. O Mary! God gives you the good news of a word from Him, whose name shall be Messiah, Jesus son of Mary, honored in this world and the hereafter, and one of those brought near to God’” (3:42).

Muslims believe Jesus is a Prophet of God

Islam regards its teachings to be a re-affirmation and culmination of the teachings of previous monotheistic religions like Judaism and Christianity. Hence, all Muslims believe in Moses and Jesus as Prophets of God. (Click here to read more about prophets in Islam.)

Prophet Muhammad was commanded to recite in the Quran:

A Muslim never refers to him simply as “Jesus,” but always adds the phrase “upon him be peace.” (Read more: Who was Jesus?)

The Quran confirms his virgin birth, and an entire surah (chapter) of the Quran is entitled “Mary.” The Quran describes the Annunciation as follows:

Jesus was born miraculously through the same power that had brought Adam into being without a father: “Truly the likeness of Jesus with God is as the likeness of Adam. He created him of dust and then said to him, ‘Be!’ and he was.”(Quran 3:59)

During his prophetic mission, Jesus performed many miracles. The Quran tells us that he said: “I have come to you with a sign from your Lord: I make for you out of clay, as it were, a figure of a bird, and breathe into it and it becomes a bird by God’s leave. And I heal the blind, and the lepers, and I raise the dead by God’s leave.” (Quran 3:49)

Neither Muhammad nor Jesus came to change the basic doctrine of the belief in One God, brought by earlier prophets, but to confirm and renew it. (Learn more: Who was Jesus according to Jesus?) In the Quran, Jesus is reported as saying that he came: “To attest the law which was before me. And to make lawful to you part of what was forbidden to you; I have come to you with a sign from your Lord, so fear God and obey me.” (Quran 3:50) 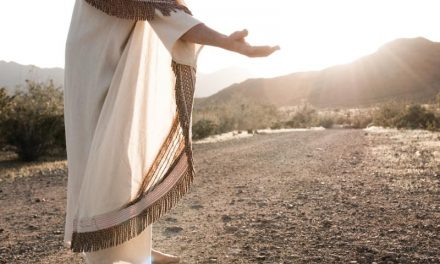 Who Was Jesus According to Jesus? 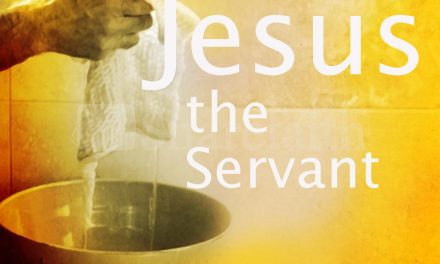 Jesus is a Servant of God 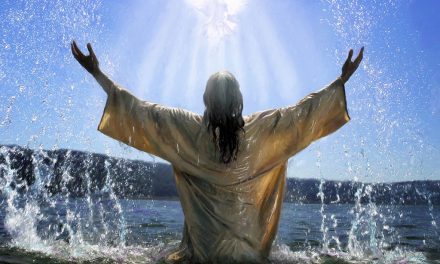 The Messiah, Jesus Son of Mary 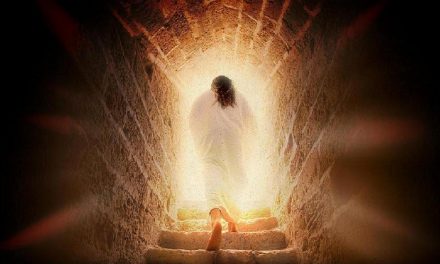